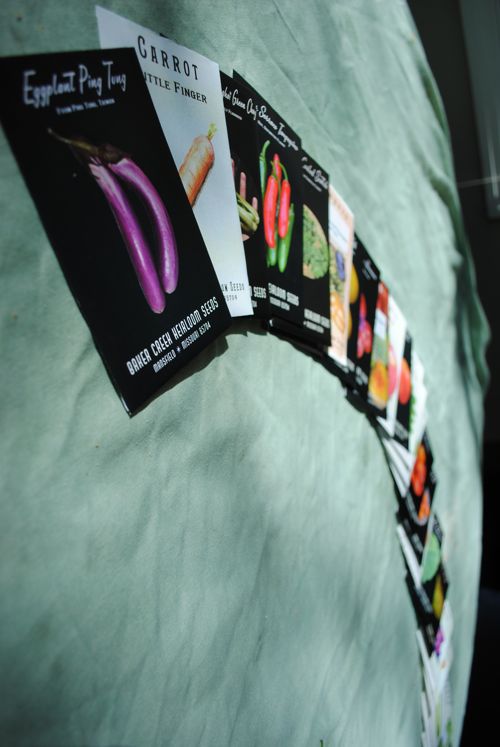 A dizzying array of seedporn.


I should have one more order coming from Peaceful Valley Farm Supply before the weekend, including the onions and leeks, which are the most critical items at this point in late winter. We are going to try to get some started inside this weekend, though I want to try direct seeding the onions as well in March. I also splurged on a 2″ soil blocker so that we don’t have to rely on plastic cell trays for starts … it’s the European way, apparently.

This weekend we will fix up the greenhouse, removing the east-facing upper panels and replacing them with clear plastic, and then get some alliums in clean dirt in the house. We’re also going to work the compost pile that has been languishing all winter, turning it and spreading some around the two main garden plots. And if we have time, I want to reroute some underground piping for what remains of the lawn before we turn the water on in a month or so.