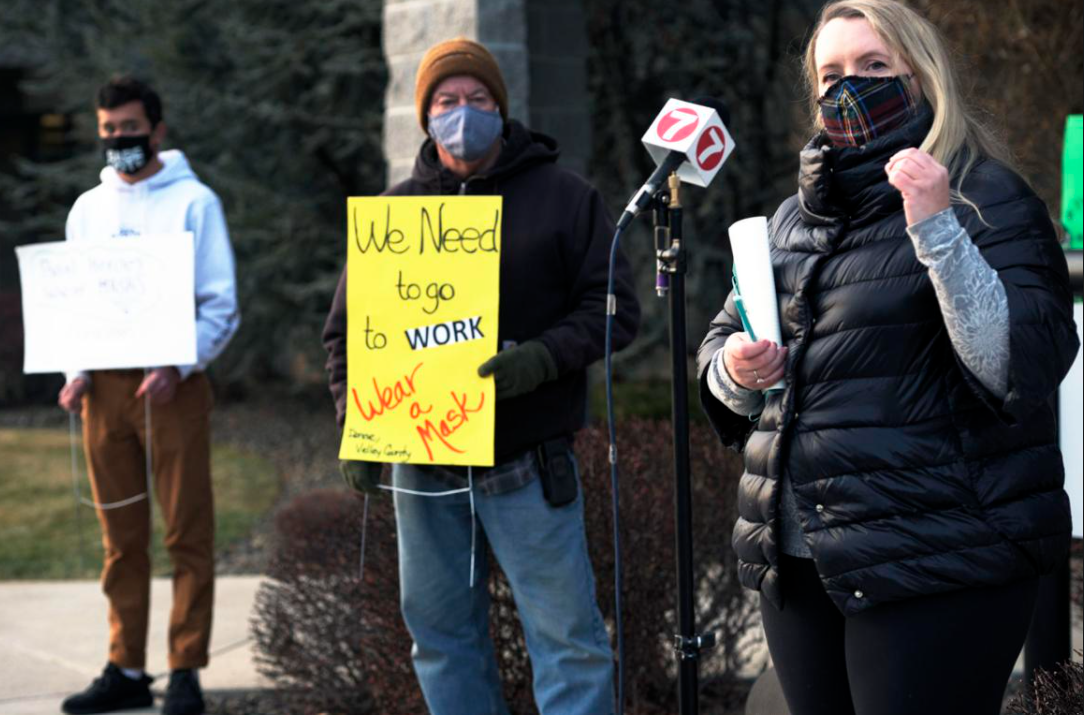 If you want to communicate, you have to organize

For two decades I’ve been involved in organizing in Boise and Idaho, where I’ve lived most of my adult life. Starting here as a reporter, where I built up a beat covering the Latino community in Southwest Idaho, I’ve tried to tell stories and promote storytellers that paint a fuller picture of life here in the West, in Idaho, in the U.S.

One of the things that attracted me to this place in my early 20s was the way many Idahoans live closer to the Earth than folks in other parts of the U.S. Idahoans come from hunting and fishing roots, gather mushrooms in the forest, soak in natural hot springs and the state is dotted with a diversity of farming practices. Also, the weather is conducive to being outside all year ’round.

While this place is changing at a rapid pace, the essence and wildness and promise of the Mountain West remains intact and is worth fighting for.

Read “A Summer on the Farm: Coming of Age in the Dirt” in Boise Weekly.

In addition to my reporting career here, I have worked on the media arm of two local, grassroots efforts over the last few years. Both experiences taught me many things about getting out of my comfort zone, about working with grassroots democracy in a hostile environment and about the power of media messages in tightknit communities.

The Idaho Organizing Project, IOP, launched in Jan. 2016, as Donald Trump was inaugurated president. We engaged hundreds of Boise residents for the first two years of the administration, focusing on keeping immigrants in our community safe through citizenship fairs, teach-ins and direct actions like the protest of the Muslim Ban at BOI, below.

The Idaho 97 Project launched in December to:

Support the democratic process in Idaho. Counter disinformation and extremism through proactive, fact-based action and media messaging. Protects free expression and good governance for the public and public officials alike.

I’m working on the comms team for The Idaho 97, built the website and helped secure some critical press coverage.