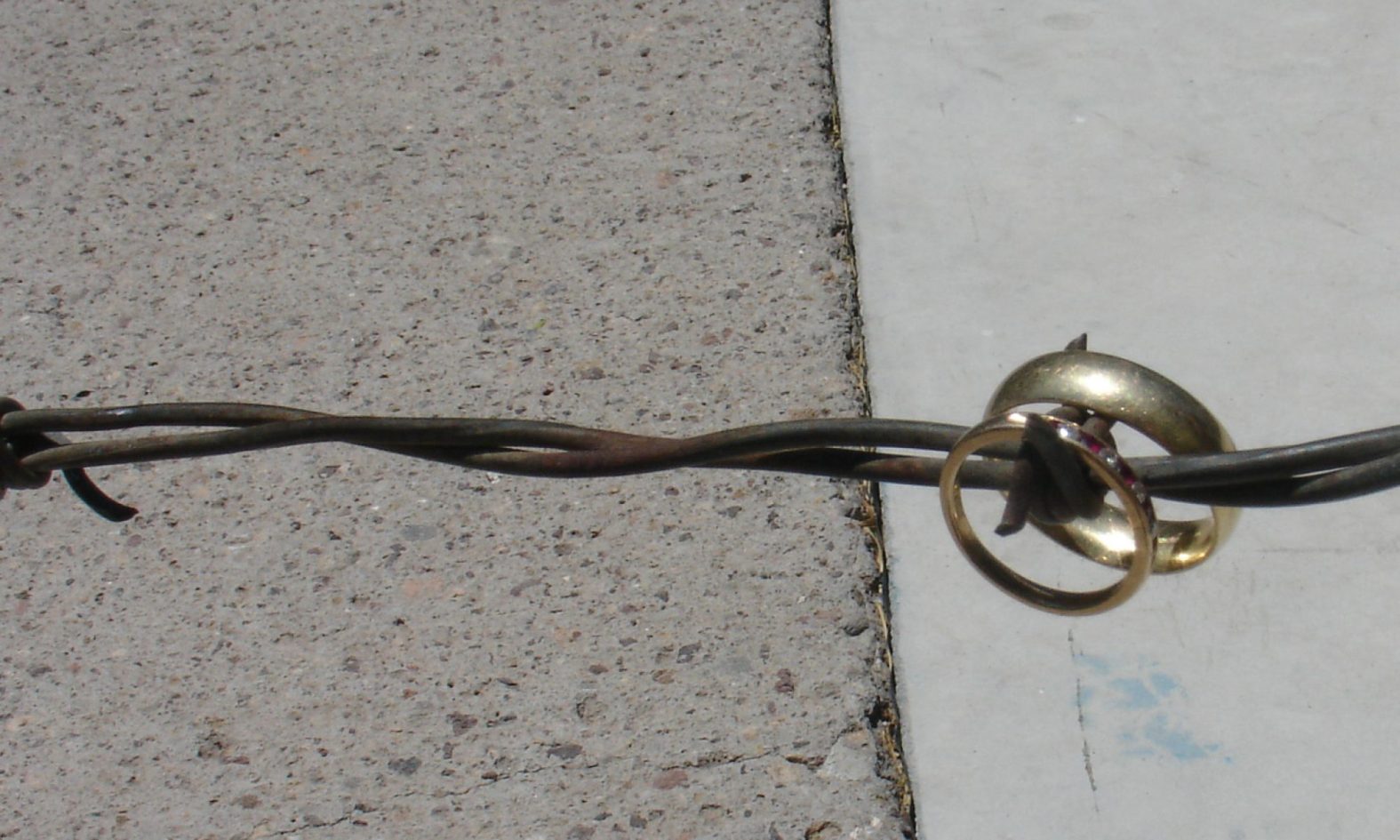 A surprising narrative that remains newsworthy in 2021

In 2013, my friend Nicole Salgado and I published a book, Amor & Exile, with a surprising take on immigration. Thanks to movies and pop culture, most Americans think that by marrying a citizen, immigrants have an easy path to citizenship.

This is not true. There are millions of U.S. citizens, like Nicole, whose partners are undocumented and they have no path to citizenship. This is as true today as it was when we wrote the book eight years ago. Here’s the gist of the book:

Across the United States, American citizens are forced underground, exiled abroad and separated from their spouses for a surprising reason. Amor & Exile is the story of American citizens who fall in love with undocumented immigrants only to find themselves trapped in a legal labyrinth, stymied by their country’s de facto exclusion of their partners.

Journalist Nathaniel Hoffman visited both sides of the border to document the lives of these couples caught in the crossfire of America’s high stakes political fight over immigration. In his disarming and precise style, Hoffman also traces the historical relationship between immigration, love and marriage. Lending an authentic voice to Amor & Exile, coauthor Nicole Salgado delivers a searing first-person account of life in the U.S. with her husband while he was undocumented, her tortured decision to leave the country with him, and their seven years of exile and starting over together in Mexico.

Amor & Exile tells of love that transcends borders—a story shared by hundreds of thousands of U.S. citizens—cutting through the immigration debate rhetoric and providing a courageous perspective for one of the most vexing policy problems of our time. 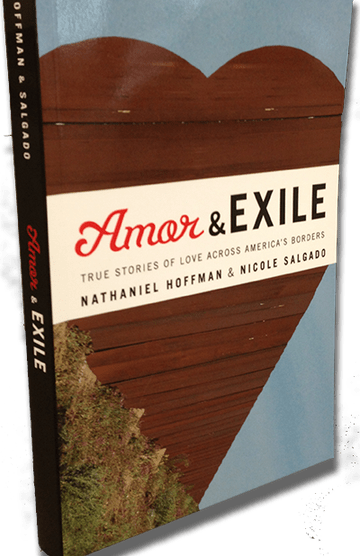 Release Date
5/2013
—Helen Thorpe, Just Like Us
"Beautifully told love stories that illuminate the many ways in which immigration can enrich our lives."
—Jose Antonio Vargas, Dear America
"It’s about families, it’s about communities, and as Nathaniel and Nicole vividly tell, it’s about love.”
Available now!
Read the book