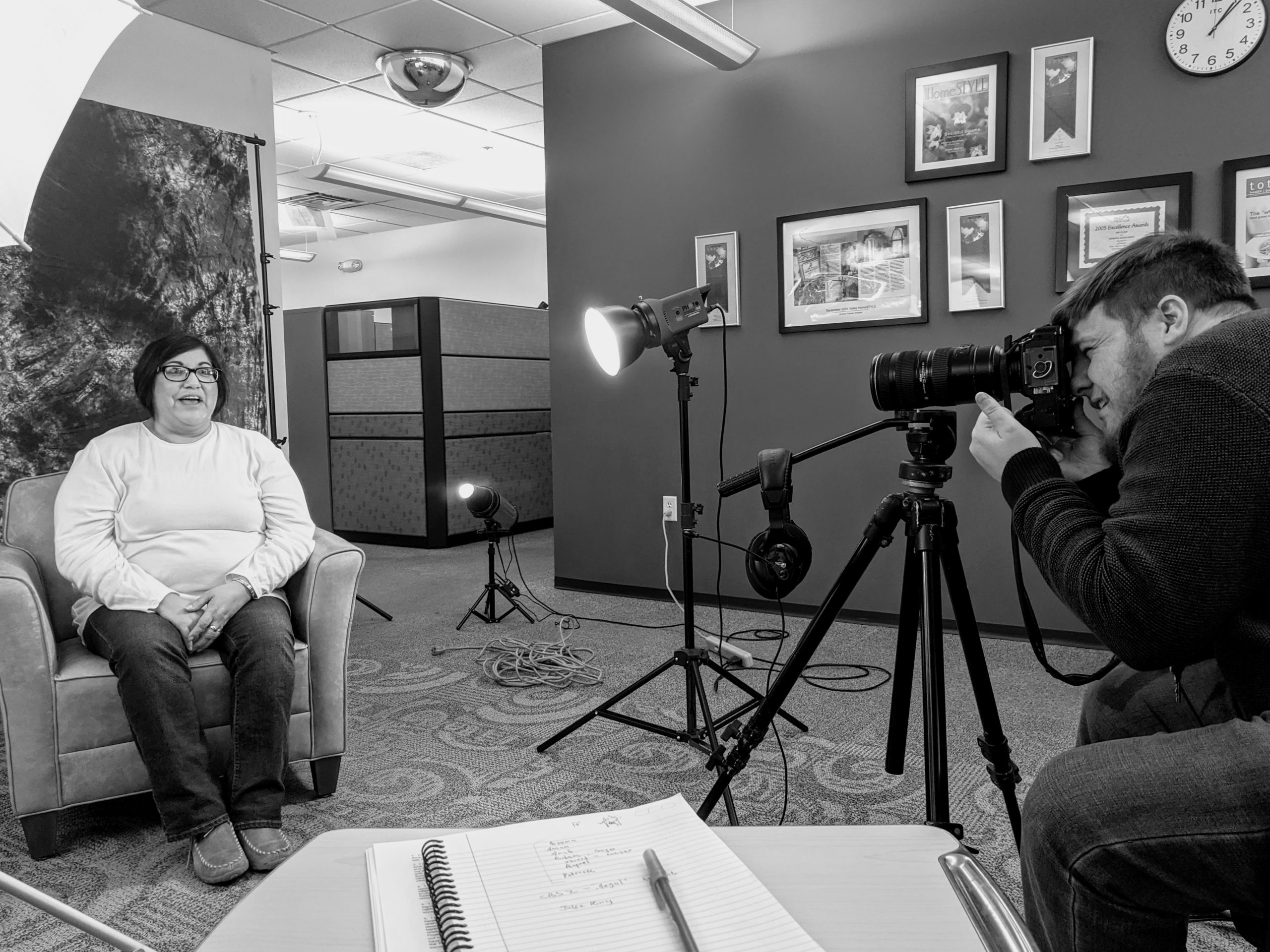 In this day and age, it can be tough to hold two ideas in our heads at the same time. It is absolutely true that there are major structural problems with the U.S. news media ecosystem. And it is also fact that we need to protect American journalism with our lives, and work to improve and humanize our media systems whenever we get the chance.

My philosophy is that local media systems — newspapers, radio, TV & local influencers — require local collaborators if they are to reflect their communities in an accurate and complete way. “Media systems” are built on relationships. I like to take the long view, perhaps even a spiritual view of the free press, which, at its best (though rare) reflects our ideal world.

This has been a battle since the very invention of the printing press:

A free press… is the public spirit, which may be delivered to every cottage cheaper than coal gas. It is multifarious, ubiquitous, and omniscient. It is the ideal world, which emerges from the real world only to return to it as an enriched spirit, newly charged.

In 2019 and 2020 I was privileged to work with Define American, the organization founded by the journalist and author Jose Antonio Vargas, whom I mentioned in my 2013 book Amor & Exile.  As communications manager at Define American, I spearheaded multiple local media collaborations that led to significant narrative moments.

The lesson here is that most reporters also want to improve and humanize their workplaces and, by extension, their cities, counties, states and the nation. We have to learn to work with local reporters, in particular, to tell better stories.

When the U.S. Supreme Court took up DACA in November 2019, we worked with dozens of DACA recipients to tell their stories to local reporters before, during and after their visit to D.C. where they represented outside the Supreme Court building during the hearing.

Print, radio and television stations covered the hopes and dreams of local undocumented people, from small towns in Texas and Tennessee to Nebraska and North Carolina.

We helped reporters with:

2. Media collaborations: Our Stories, Our Idaho

In February 2020, I returned to the newsroom where my journalism career started to co-lead a storytelling workshop with my colleague Adrian Escárate. We presented in the morning, discussing storytelling principles, how to be safe when sharing details about your immigration story and how to be compelling to mainstream media audiences. In the afternoon we recorded 7 personal stories which the paper published online.

Also in 2019, I worked with a team from Define American and MIT to show that major media outlets like the New York Times and Washington Post were quoting white nationalist figures without disclosing their ties to extremist groups.

The report issues the following recommendations: