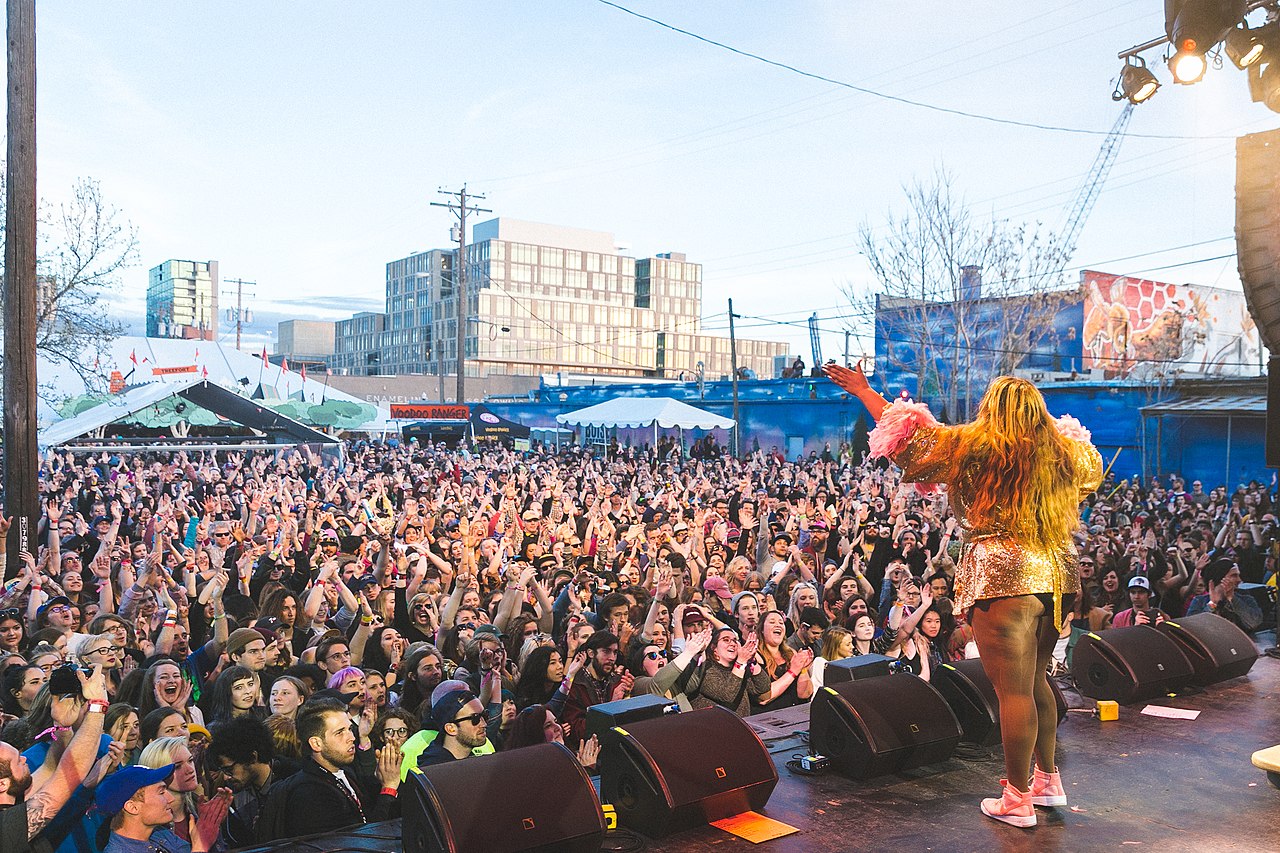 Hackfort 3: Why Hack for the Community?

For the past two years or so, I have been slowly learning to code, and I’m doing it for one main reason: There are systems out there that I want to help fix.

One of those systems is the Idaho state legislature’s web site: it bothers me that bill and legislator information is buried so deeply and difficult to find and lacking in useful detail, and so I am working on an alt legislative website that will make it easier to find and track Idaho (and maybe other state) legislative info.

I also recently got involved in a grassroots election results hack, Open Elections, that is attempting to standardize election result reporting across the country. I helped build Latino208.com, and I’m working on civic-minded web projects in both of my day jobs, at Boise State and in the city’s IT department.

Next week I’ll be working, on my own time, on an app for the Hackfort Hackathon, the civic tech track at the Treefort Music Fest in Boise. I volunteered for the civic track committee, and, full disclosure, I also helped pull together the City of Boise’s Hackfort data offerings that may aid in the hackathon.

[Lots of Hackfort events on FB]

This year, Jimmy Hallyburton of Boise Bicycle Project put out a call for a bike crash reporting app, which inspired the general topic of “hacking Boise transportation” for this year’s hackathon. The idea is to crowd source a database of otherwise unreported bike crashes in order to help identify the causes and location of bike-auto collisions and ideally to prevent them in the future.

Inspired by a call to action from the Boise Bicycle Project, #Hackfort3 asks developers, designers and civic hackers to consider: What data and/or software do you need in your pocket in order to get around town better?

I really hope a team or several teams tackle this idea — it’s valuable data to collect, community driven, provides potentially life-saving information to cyclists as well as drivers, transportation planners, police officers and researchers and supports the mission of a kickass local nonprofit. Check the Hackathon page at Dev Post to find a team or start a new one.

Here’s nine ideas for apps, some based on available public data, for anyone to use (leave more ideas in the comments or at reddit):

The hackathon has been open for some time, but convenes formally at Trailhead on Thursday, 3/24, after 7 pm, as kind of a formal kickoff (Hackfort opening party starts at 5 pm that evening). Finished apps are due at 9 am on Saturday, 3/26, and will be demoed at 3 pm, also at Trailhead, to be followed by the awarding of prizes.

See you @HackFortFest! (And remember that we also need designers, users, people who transport themselves, idea people — civic hacking is not just for hardcore programmers…)

Other stuff I’m helping out with at Treefort this year: